Polar bears dominate the Arctic animal headlines; it’s hard for anything to escape their shadow. In this episode we meet an unexpected array of smaller species that each have their own peculiar but no less entertaining strategies for surviving in this brutal environment. The tiny arctic fox might look cute, but it’s actually a killing machine. The arctic hare may be fluffy and have comical ears, but it’s both a master of camouflage and one of the fastest animals here. The snowy owl has sacrificed speed for a mightier secret weapon: silence. We find a lemming (a tiny brown rodent) running around in a blizzard, a big mistake when silent assassins are flying overhead. Although these unsung heroes are some of the few who’ve perfectly adapted to this place, the environment is changing fast. Warming temperatures are allowing enemies to move north, encroaching on these Arctic specialists. 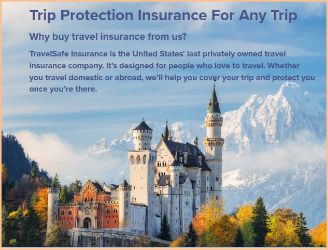 The Summers – Germany is waiting!